Writers are supposed to Show instead of Tell, but sometimes a picture really is worth a thousand words.  Each of my books is set in a particular place or time frame, either based on my own memories of visiting a place, or on photos from the past.  The photographs I have included here may help to re-create for my readers the images I have used in my writing.
​

My visit to Greece was the culmination of a life-long passion for that country and its history; in particular the ancient outdoor venues where theatre was first created.

First row, from left to right: The original theatre of Dionysus on the slopes of the Acropolis in Athens - the theatre which started it all; the almost perfectly-preserved theatre at Epidaurus - this photo was adapted for the book's cover; Delphi - another well-preserved theatre with the wonderful natural backdrop formed by the temple of Apollo.

Second row, from left to right: The island of Poros, looking from its rocky shore towards the mainland; boats in the tranquil stretch of sea between Poros and the mainland; Poros itself from the mainland - as it was in 1982.

From Daisy with Love

This novella is a fictional account of my grandmother Daisy’s life during World War 1, inspired by my grandfather's war diaries and other memorabilia.  These photographs of my grandparents were taken around that time.

From left to right: Daisy as a young girl; my Grandfather as a soldier; their wedding picture; a composite shot of Daisy's actual photo albums and books, a detail of which was used for the book's cover.
And yes, that is an actual sprig of maidenhair fern picked from the slopes of Mount Kilimanjaro in 1916, and preserved between the pages of Daisy's sketchbook.

All my writing encompasses life-long passions. In this book I gave rein to my Italian fantasies: the art galleries of Florence, the canals and wood artists of Venice, the city of Verona with its ancient amphitheatre and the story of Romeo and Juliet, and the most perfect medieval castle of Soave.

Below, L to R: Standing next to the statue of Juliet beneath her balcony in Verona; a canal in Venice; the drawbridge of Soave Castle; inside the Castle.
​ 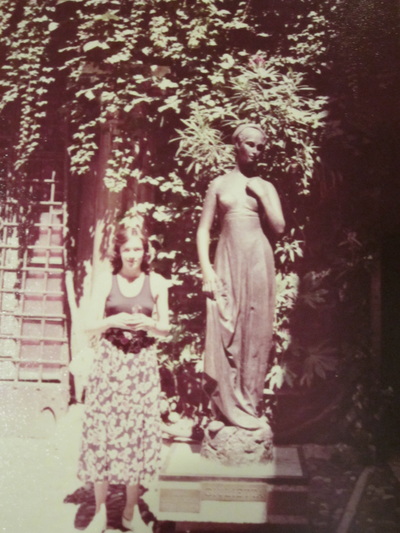 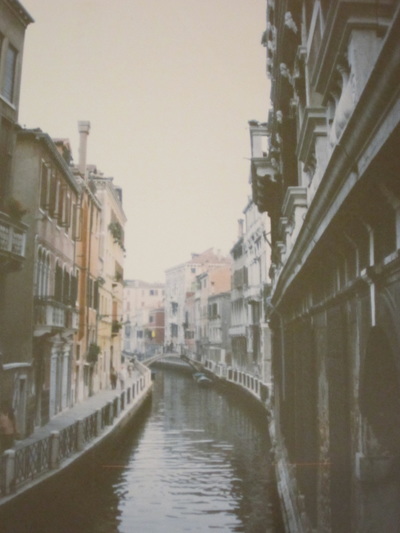 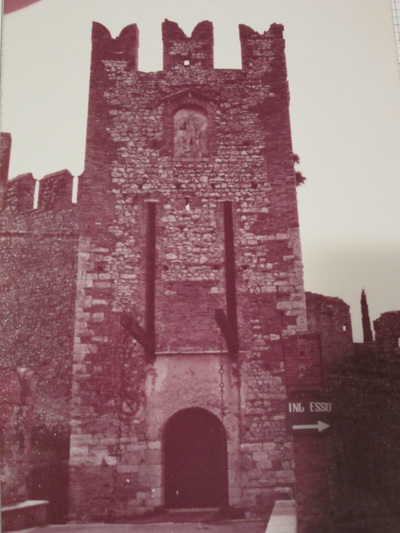 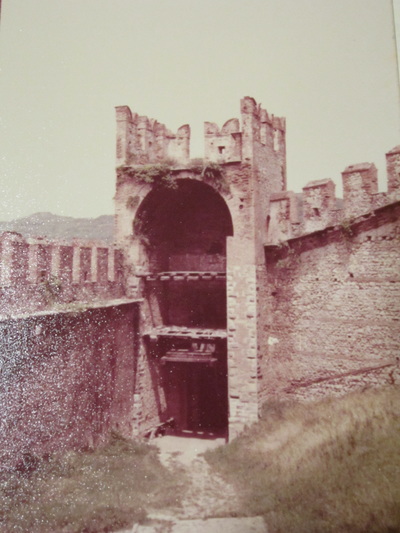 My first visit to Australia in January 2012 fired up my imagination and inspired me to write the first two chapters of this novel. Part of this novel is set in modern-day Melbourne, and part is set in the beautiful Drakensberg mountains of South Africa back in 1962. 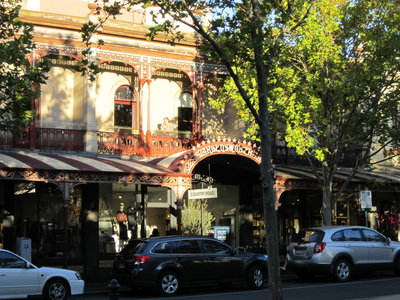 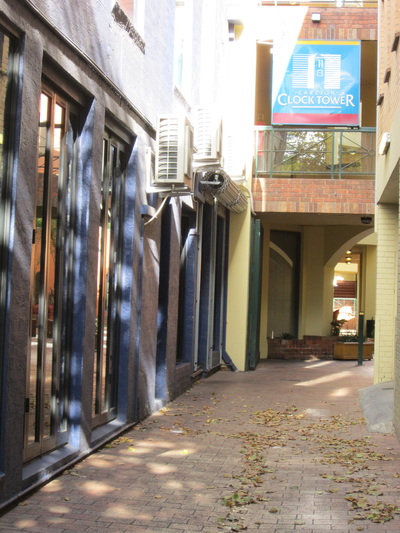 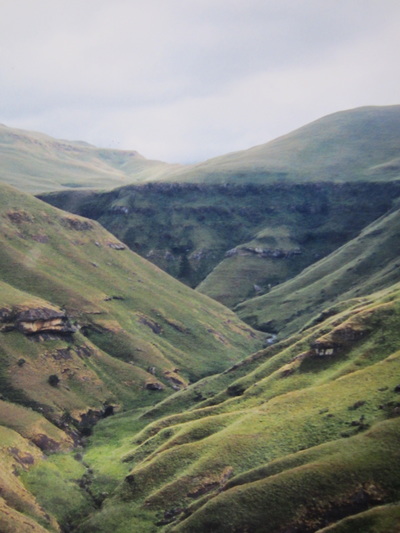